I should have left for a week of sun in Spain that Friday, but a call from Adrenalin Motorsport asking me very nicely if I could possibly help them out at the VLN T&E on Saturday? …and at VLN#1 a week later? After a quick check of available flights, and handing out a handful of IOUs to my better half, departure for Spain was delayed two days and the returned moved forward one day.

The Adrenalin team had brought 12 cars for the T&E, so it was going to be a busy day making sure all data loggers and video cameras were working properly, in-between the cars being driving by very keen racers dusting off their winter sleep, and even running a few coaching sessions with some of the newcomers. In other words, I had a blast and look forward to VLN#1 when it starts to get serious. 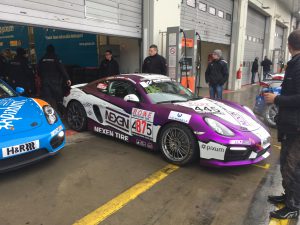 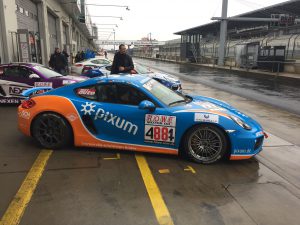 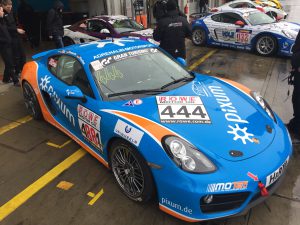 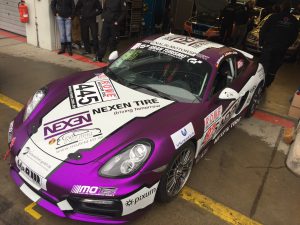