Conditions were perfect, maybe even a bit warmer than ideal for cars and drivers. In qualifying all drivers could get a feel for the track and the cars were one by one clocked through the necessary laps. The fastest times in each class were set by Gabriele Piana who put the #669 Cup5 on P1 of 22 starters with a sensational 9:06, Daniel Zils put the V5 Cayman on P1 of 9 with an incredible 9:18, and Luca Sadun put the #480 V4 E90 on P6 of 10 with a very solid 10:02.

After 6 hours of hard racing, with a couple of technical issues, but mostly clean running, all 8 cars reached the checkered flag! The results were: 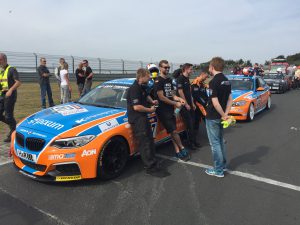 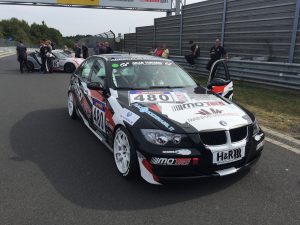 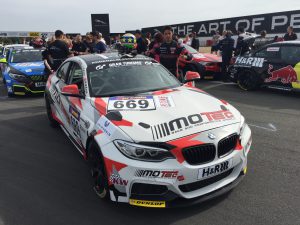 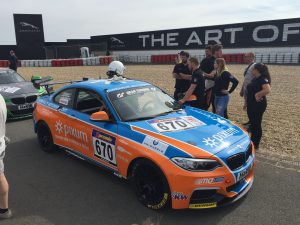 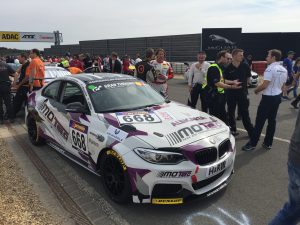 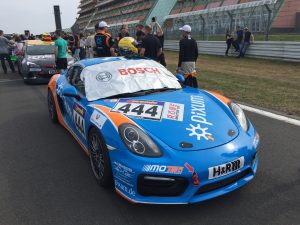 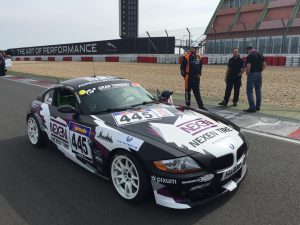